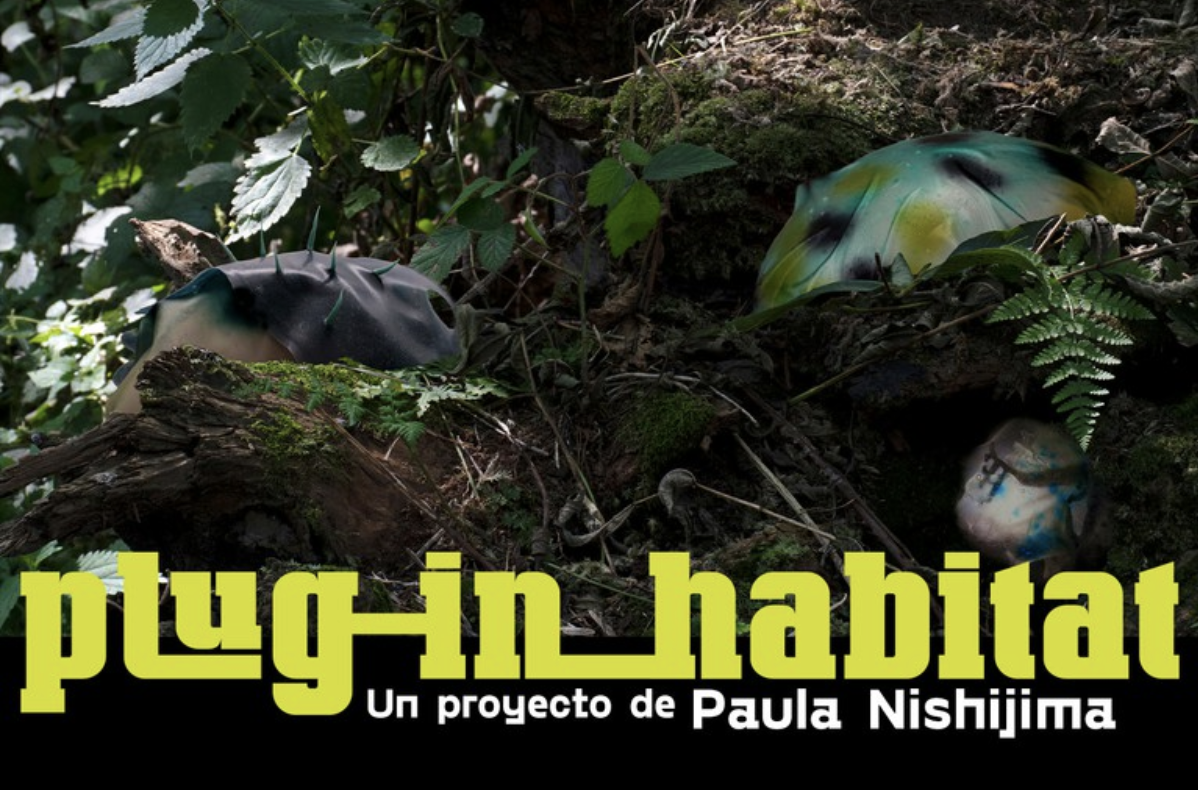 Plug-in Habitat is named after the famous ‘Plug-in City’ (1963-66) by the neo-futuristic architectural group Archigram. ‘What happens if the whole urban environment could be programmed and structured for change?’ was the driving question of the architect Peter Cook.

In the project, the artist investigates adaptive strategies of plants as well as their relationship with other species and the environment. Through a biodesign-imagining approach, she creates modular units inspired by this research, which are connected among themselves and relate to each other in a symbiotic way, adapting together to changes in the environment.

Nishijima works in collaboration with Asturian architect Marlén López, co-founder of Laboratorio Biomimetico, a research and training space in Ladines. The Redes Natural Park—considered a Biosphere Reserve by UNESCO since 2001—was the place where they did field research into local species and their biological strategies to adapt to the harsh climate of mountains. An investigation into biomaterials was also incorporated to the project, whose physical components are made of bioplastic. The artist also received input from Prof. Tobias Seidl, full Professor of Bionics at the Westfälische Hochschule in Bocholt, Germany, with whom she developed the functional architecture of Plug-in Habitat. 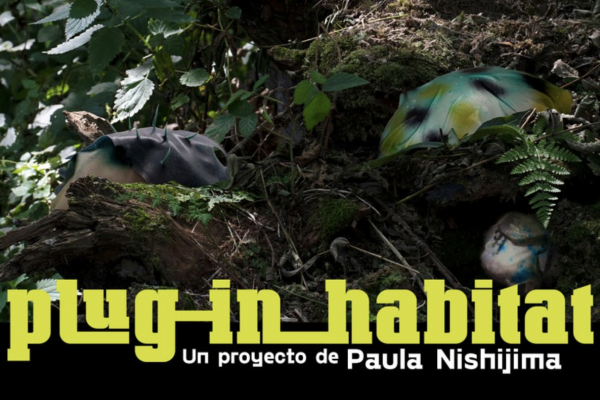 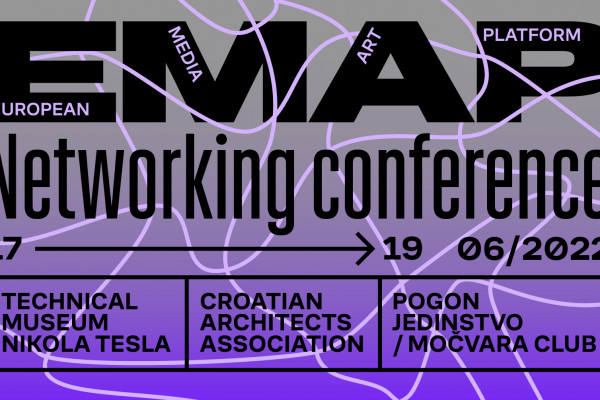 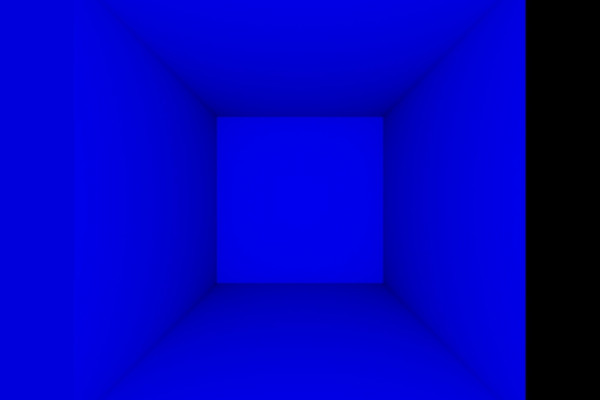