Center for the Promotion of Science 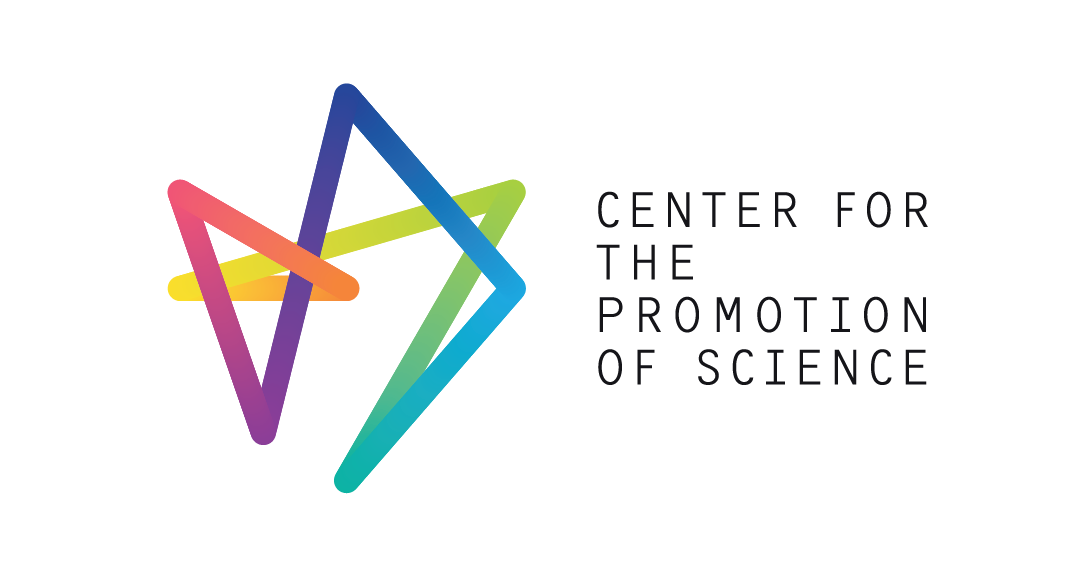 The Center for the Promotion of Science (CPN) is a public institution, established in 2010 by the Serbian Ministry of Science and charged with promoting science and technology. In accordance with its mandate, the Center implements programmes and activities by working with research and educational institutions in Serbia and around the world, and it also works closely with the ministries in the Serbian Government, the media and the private sector.
CPN’s mission is to bridge the gap between science and society by bringing together all relevant actors and the general public in the research and innovation process. The ultimate goal is to integrate society into research processes in order to gain a better understanding of citizens’ needs and to deal with societal challenges more adequately. The Center organizes a large number of exhibitions, lectures, panel discussions and other events covering various topics. The common feature for all these formats is that they are often interactive, so the visitors, if they wish, can take an active role.
CPN attaches great importance to communication and PR activities, media relations and the production of multimedia materials. Its publishing department, with 4 to 5 new titles each year, has received several awards; four times a year, the Center also publishes its popular science magazine, Elementi. CPN is known for its international cooperation and in this respect, it is considered to be a regional leader in Southeast Europe. The Center is currently a partner in eight H2020 projects, one Creative Europe and JRC project, and four Erasmus+ projects; thus, it has participated in 32 EU-funded projects so far.