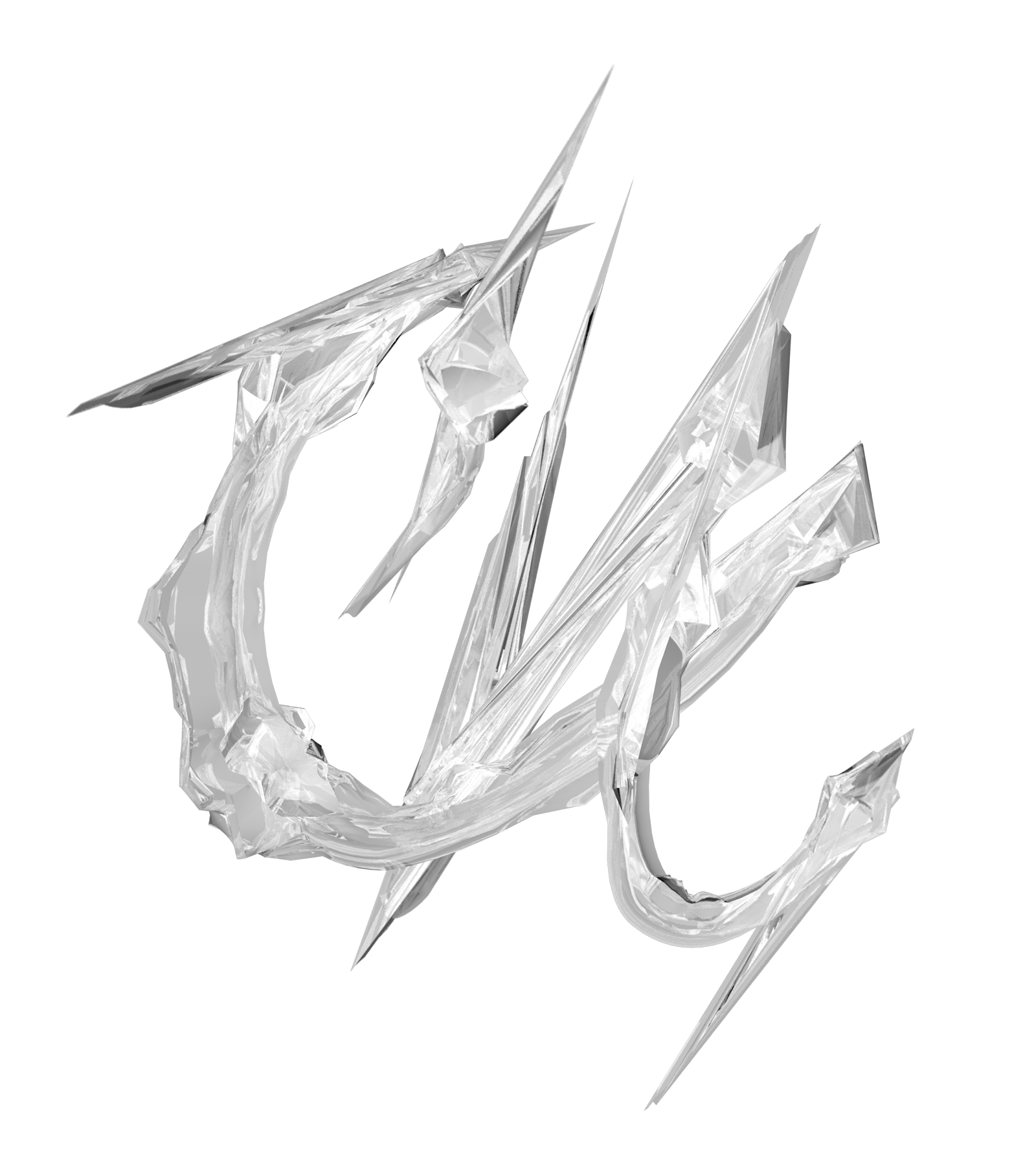 sound:frame is an interface between art and technology and is based on an interdisciplinary network of artists, researchers, institutions and producers.
It gained public recognition as the European "festival for audiovisual expressions" and helped Vienna to become a capital of audiovisual art. Since its inception in 2007, it established a worldwide network of artists and experts in the audiovisual, immersive and interdisciplinary field.
Since 2017 sound:frame acts as an internationally networked platform for immersive art.
sound:frame realizes exhibitions, events and festival programs as well as individual commissioned artworks and discourse formats. sound:frame consults, curates and organises.