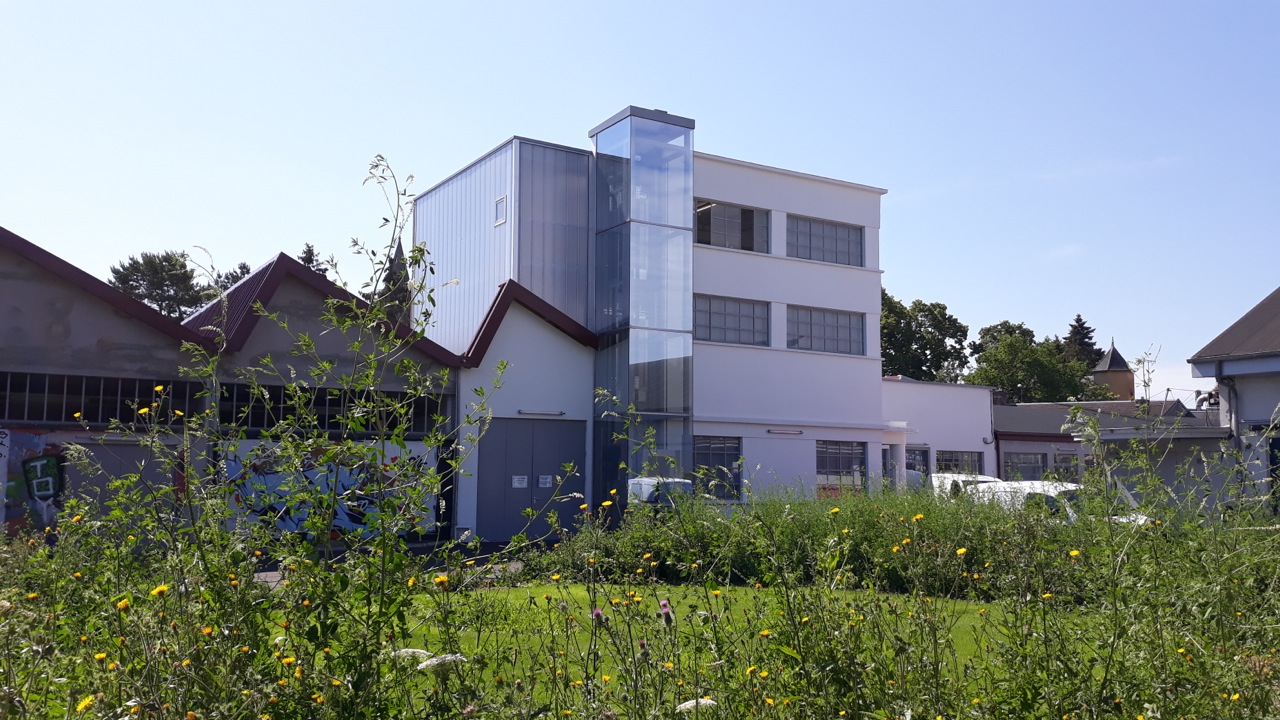 Antre Peaux, previously Bandits-Mages, has been a member of EMAP since 2009.

Since 1991, the non-profit organization Bandits-Mages, located in Bourges, France, has supported the creation and research in the field of moving image and media arts. The organization’s heart was to produce and diffuse films and videos, as well as sound art and multimedia art. Three main tasks are focused: artistic production, diffusion of works and raising awareness. Bandits-Mages offered artists a space of aesthetic freedom and research: a scalable and high-performance multimedia studio, a multipurpose exhibition and production space, “The Haïdouc” and a residence venue near the site. Since 1992, Bandits-Mages has organised a biennial international festival which turned in 2020 into the annual international gathering “Rencontres Internationales Mondes Multiples”. In 2020, Bandits-Mages and Emmetrop entered a symbiotic process. They became one single organisation: l’Antre Peaux. Antre Peaux vocation is to involve everyone into poly, inter and trans artistic events from local to international and vice versa. Antre Peaux participates in all forms of creation, artistic production programming and development. The organization promotes the emergence of innovative works, works towards a better shared cultural development, diversity and cultural democracy by promoting access to culture for everyone and by everyone. Antre Peaux also intends to meet the needs of the territory through sharing tools and resources to benefit projects of local and regional interest and beyond, but also transmitting knowledge and skills of everything that contributes to the artistic and cultural processes.

Antre Peaux is a body composed of three organs: the Performing Arts POD, the Visual Arts POD and the Pollination POD.