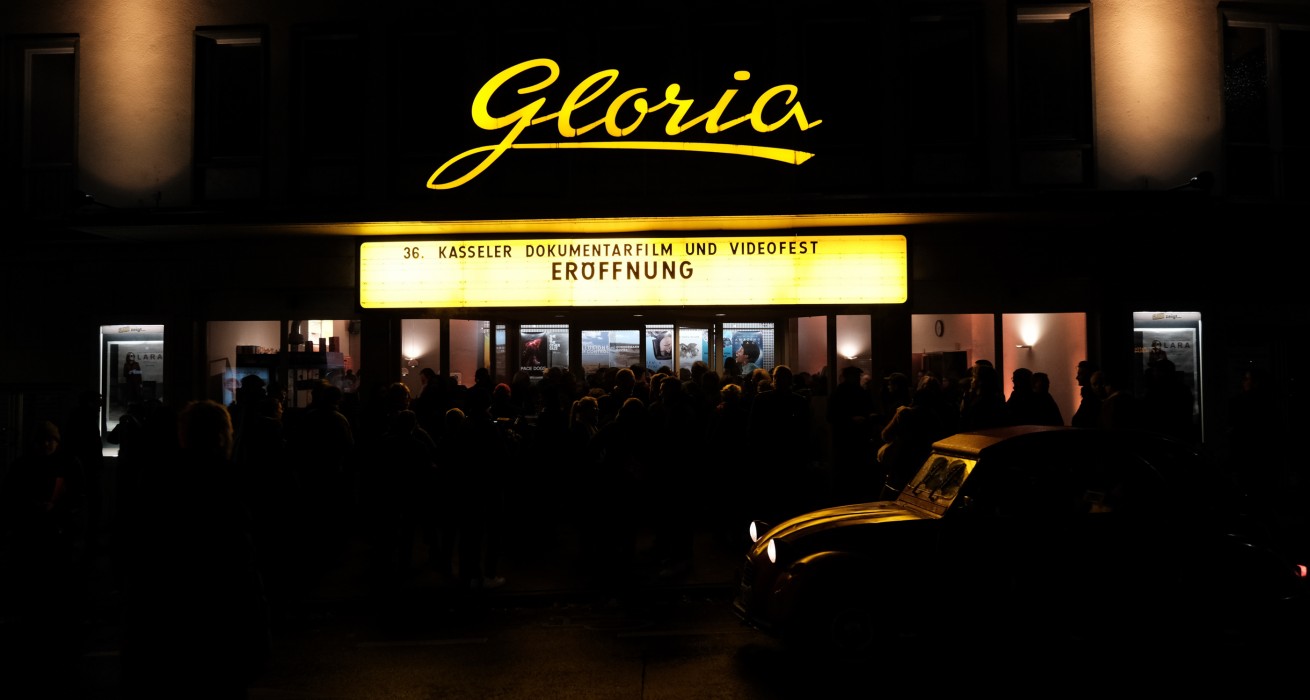 The Kassel Documentary Film and Video Festival is a yearly six-day event taking place in Mid-November, organizer is the Filmladen Kassel e.V.
The film program, which includes short and feature documentary films and artistic-experimental productions, is the main part of the festival. During the six festival days about 250 films are presented. The festival’s profile also includes the trans-media section Monitoring, an exhibition of current video and media installations, the workshop symposium interfiction, the DokfestConnection, the film educational side program junges dokfest, the DokfestGeneration, as well as the DokfestForum.
With the Hessian University Film Day, the presentation of a European Film School and hands-on workshops and lectures, the Kassel Dokfest offers possibilities for further education, information on education opportunities and access to professional networks for (Hessian) up-and-coming filmmakers.