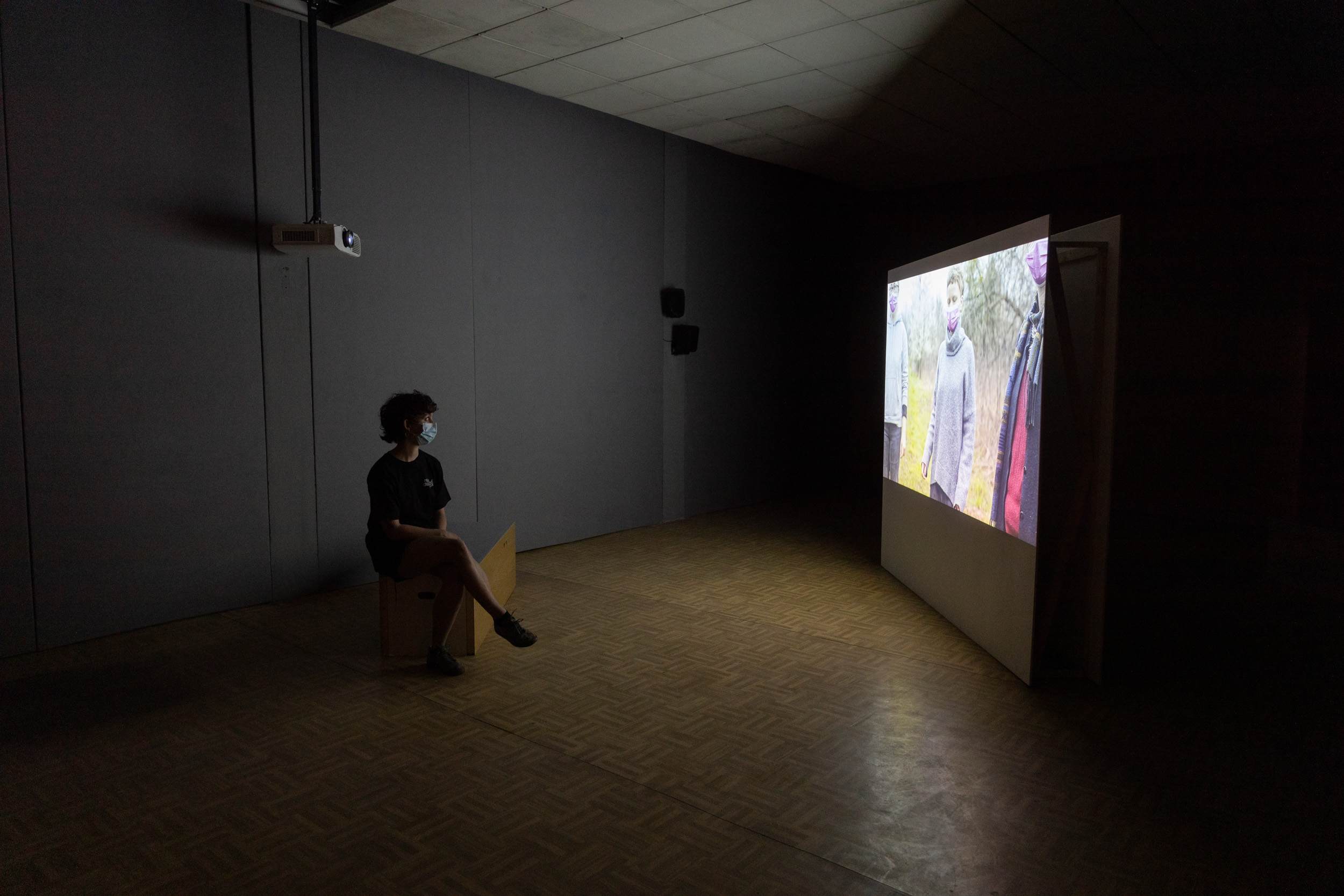 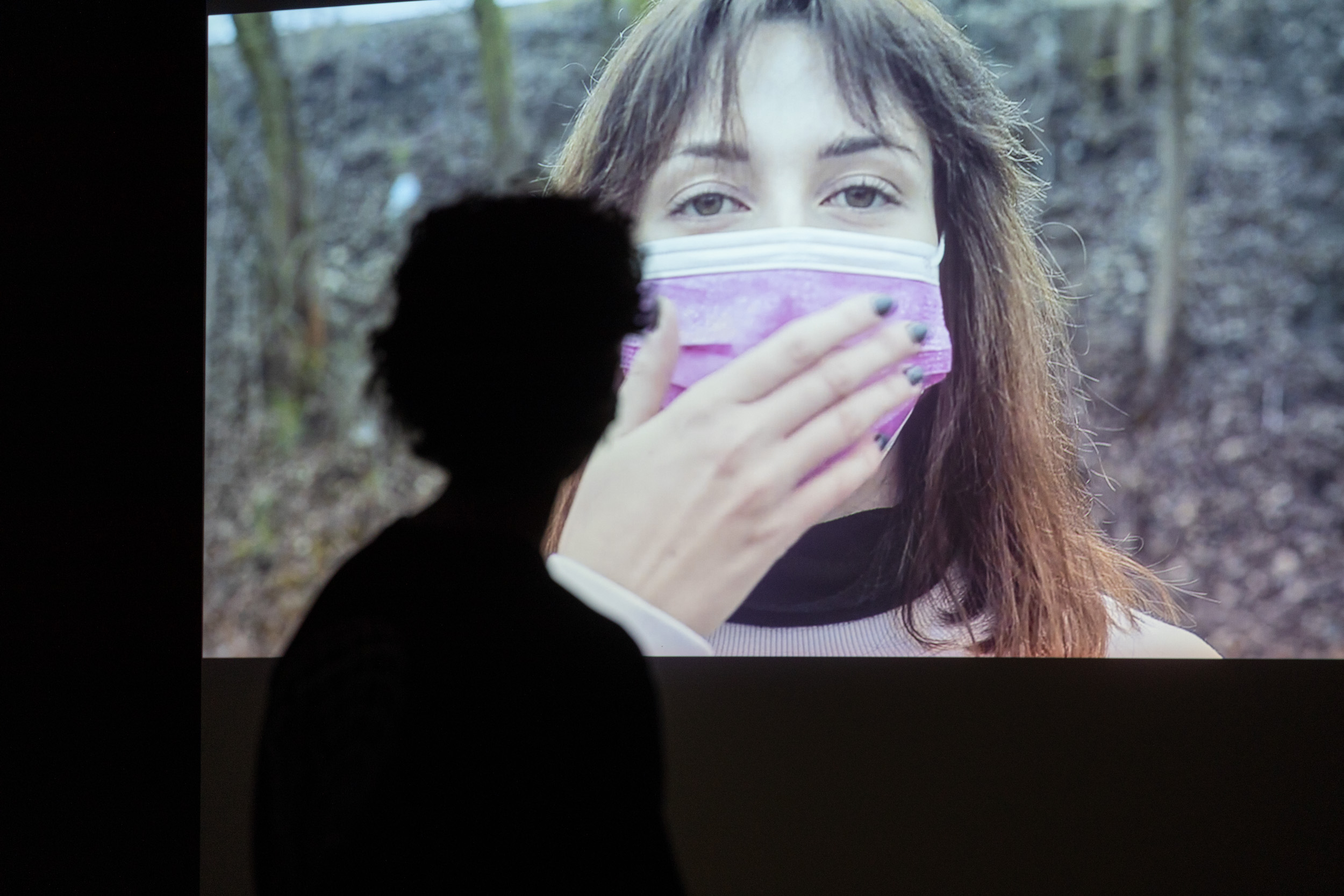 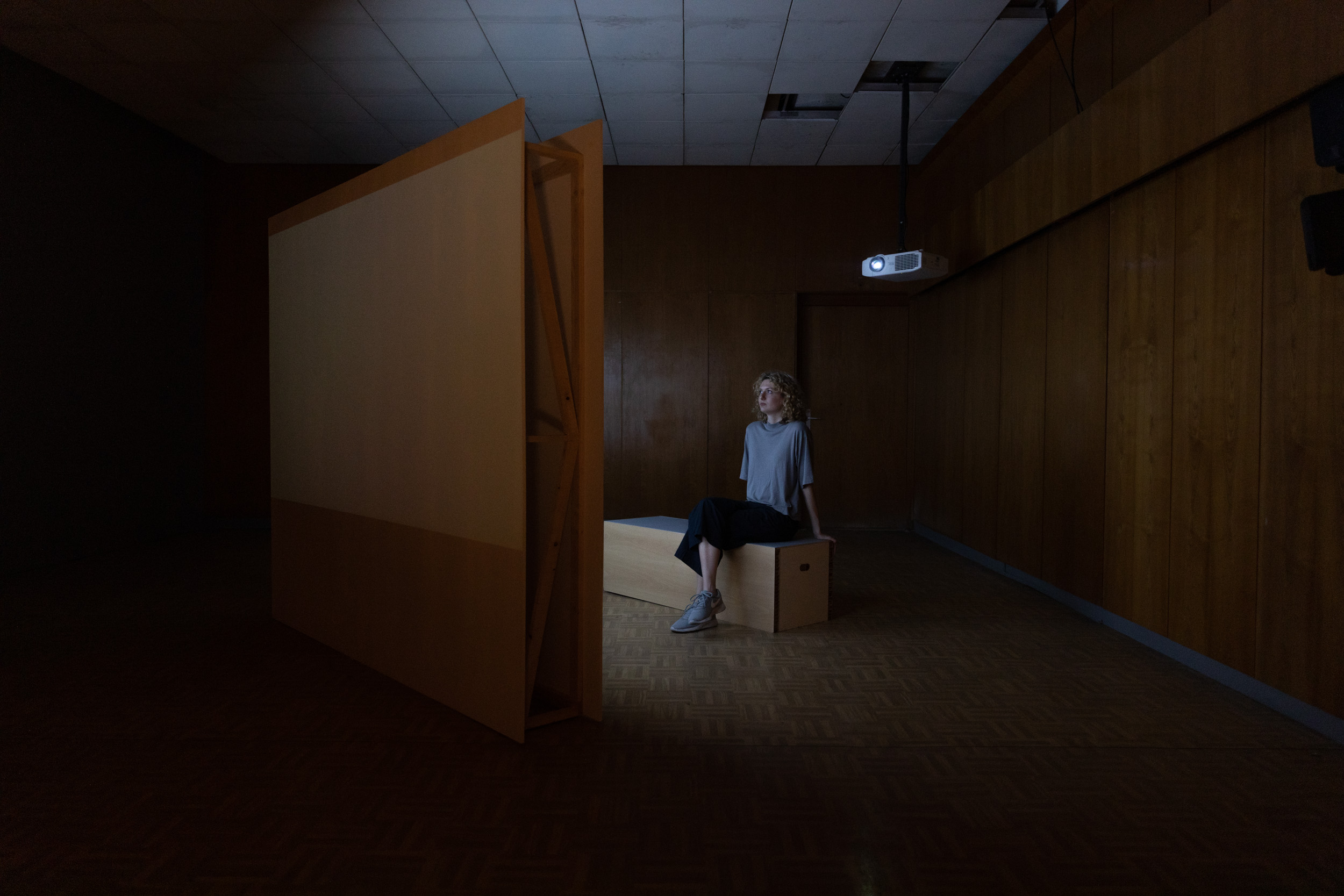 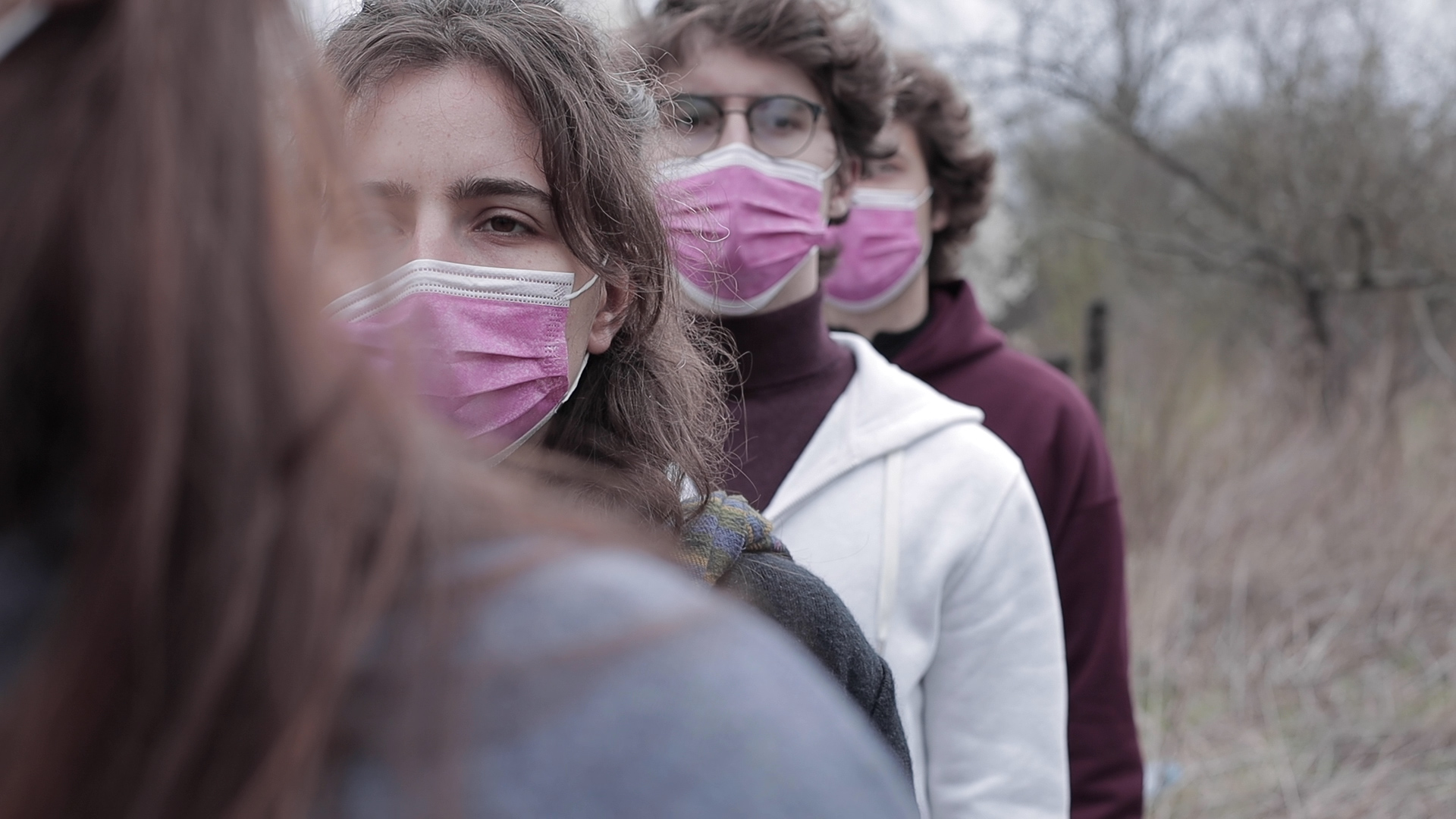 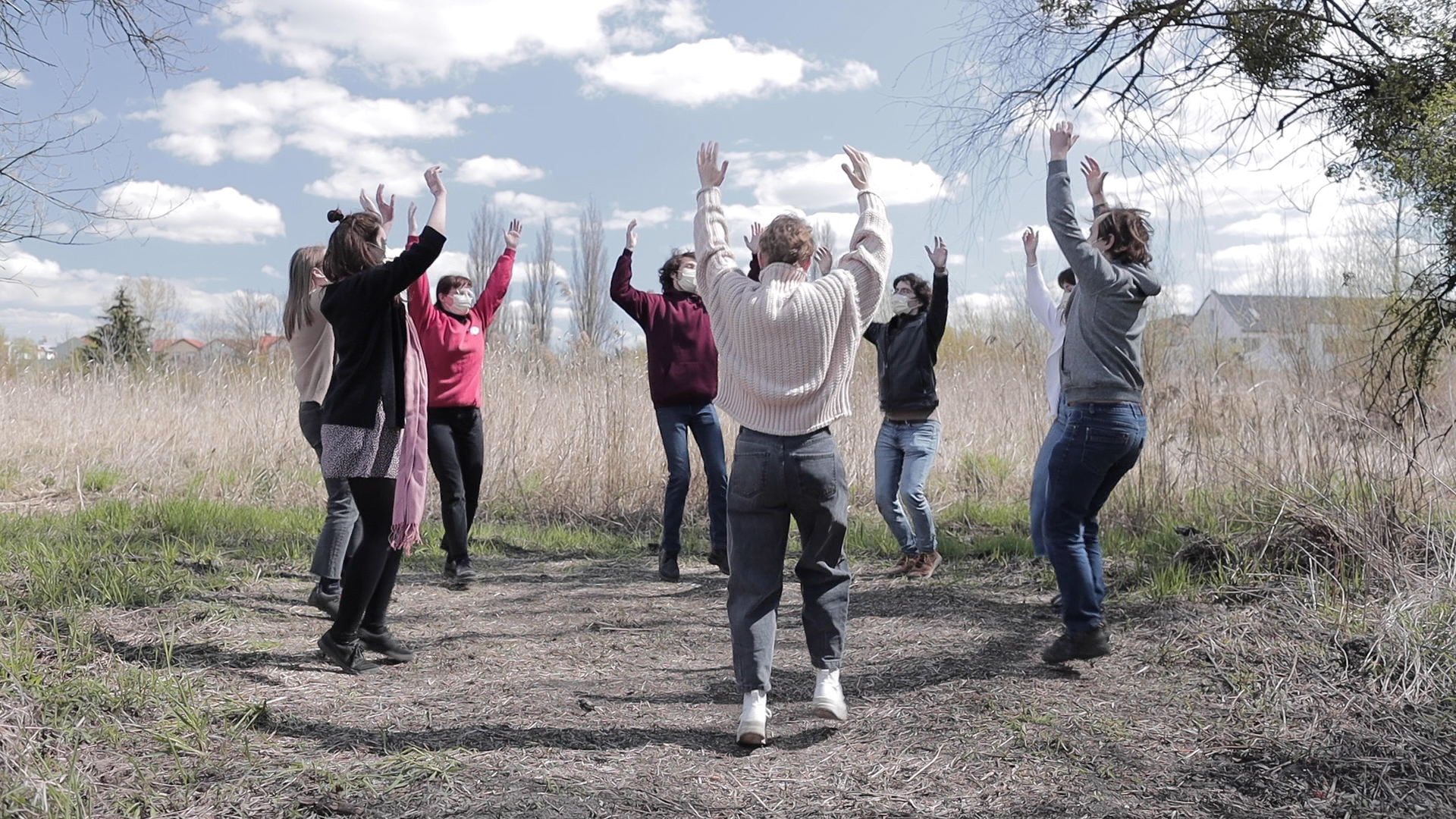 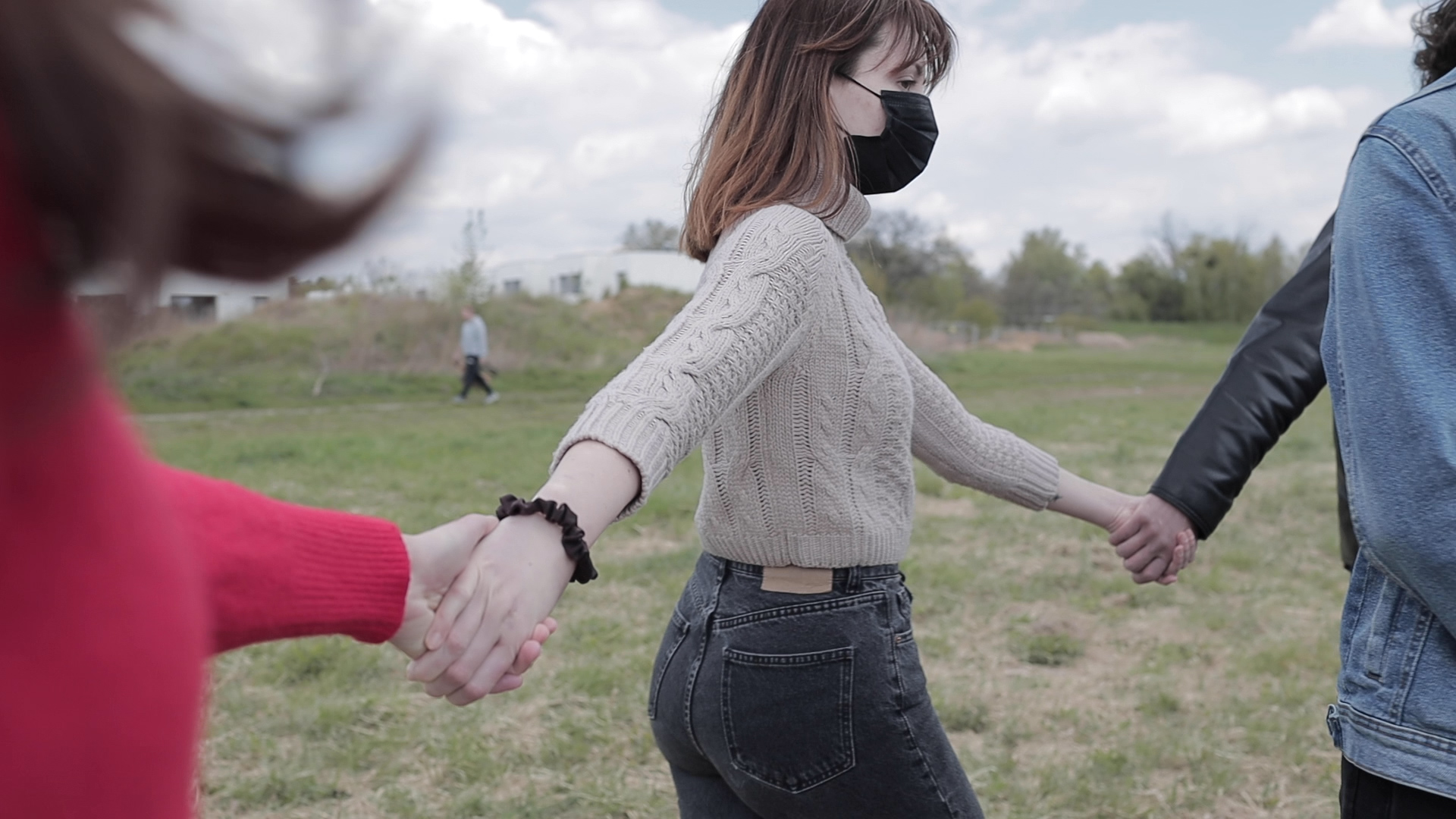 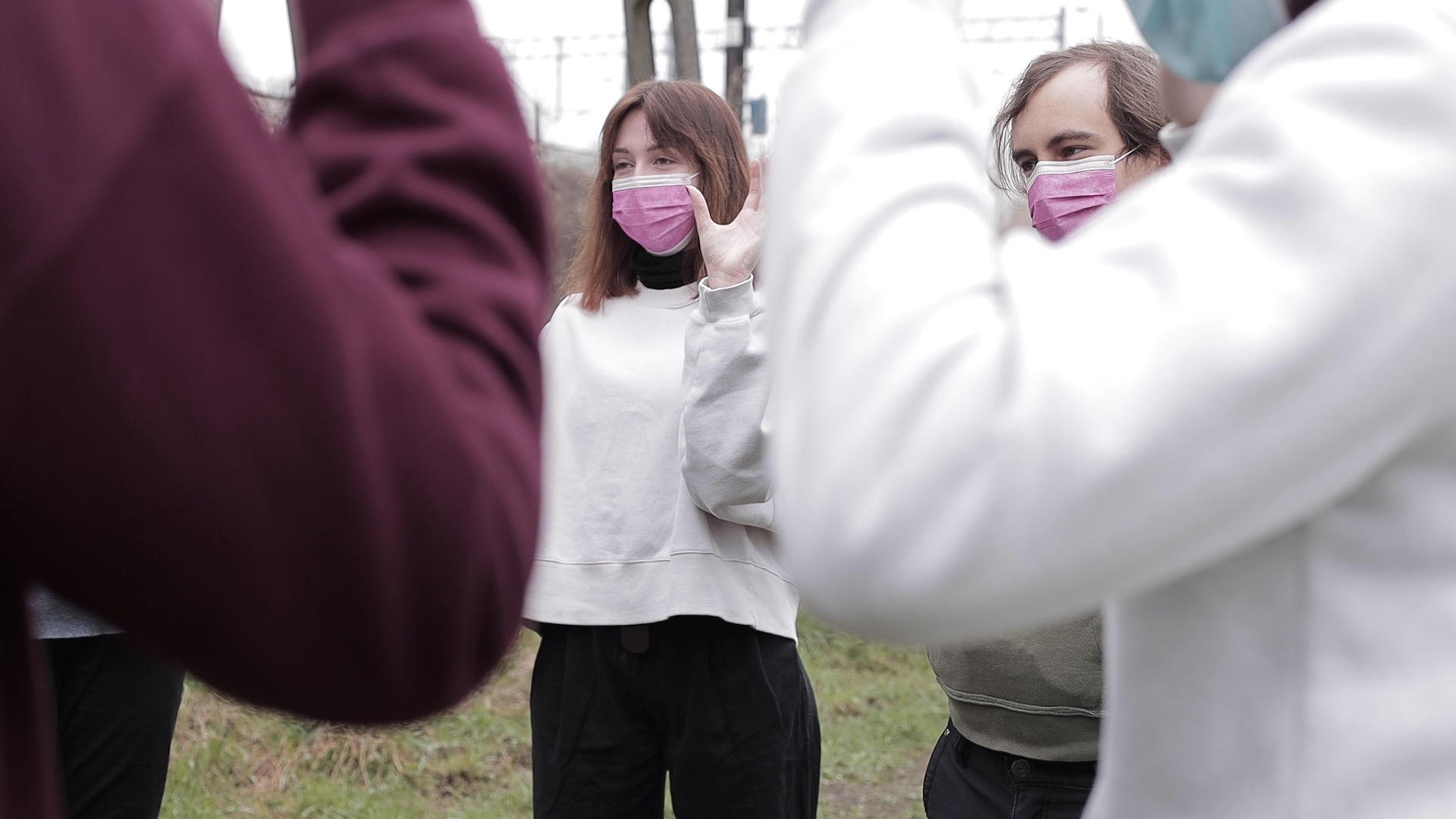 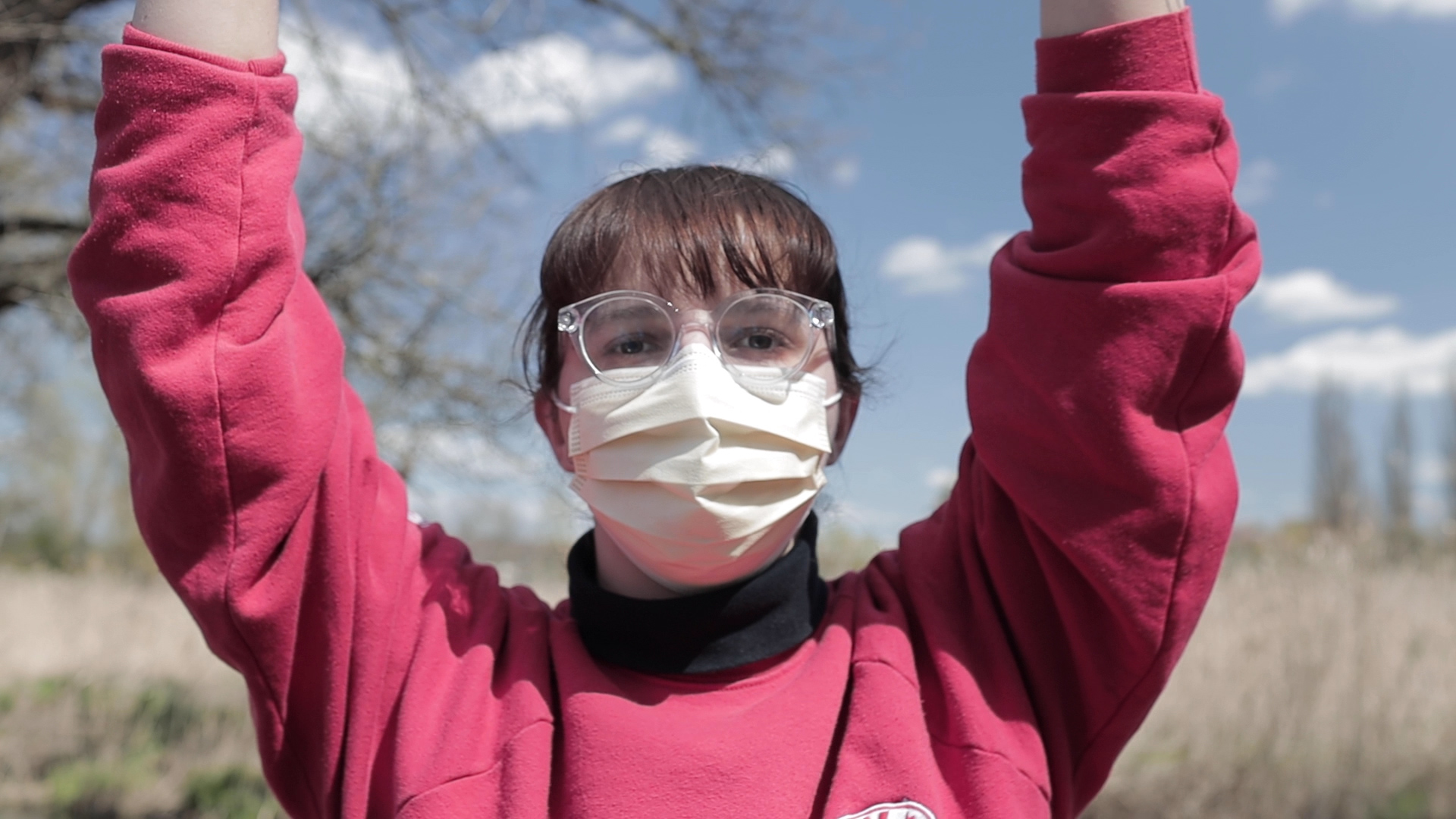 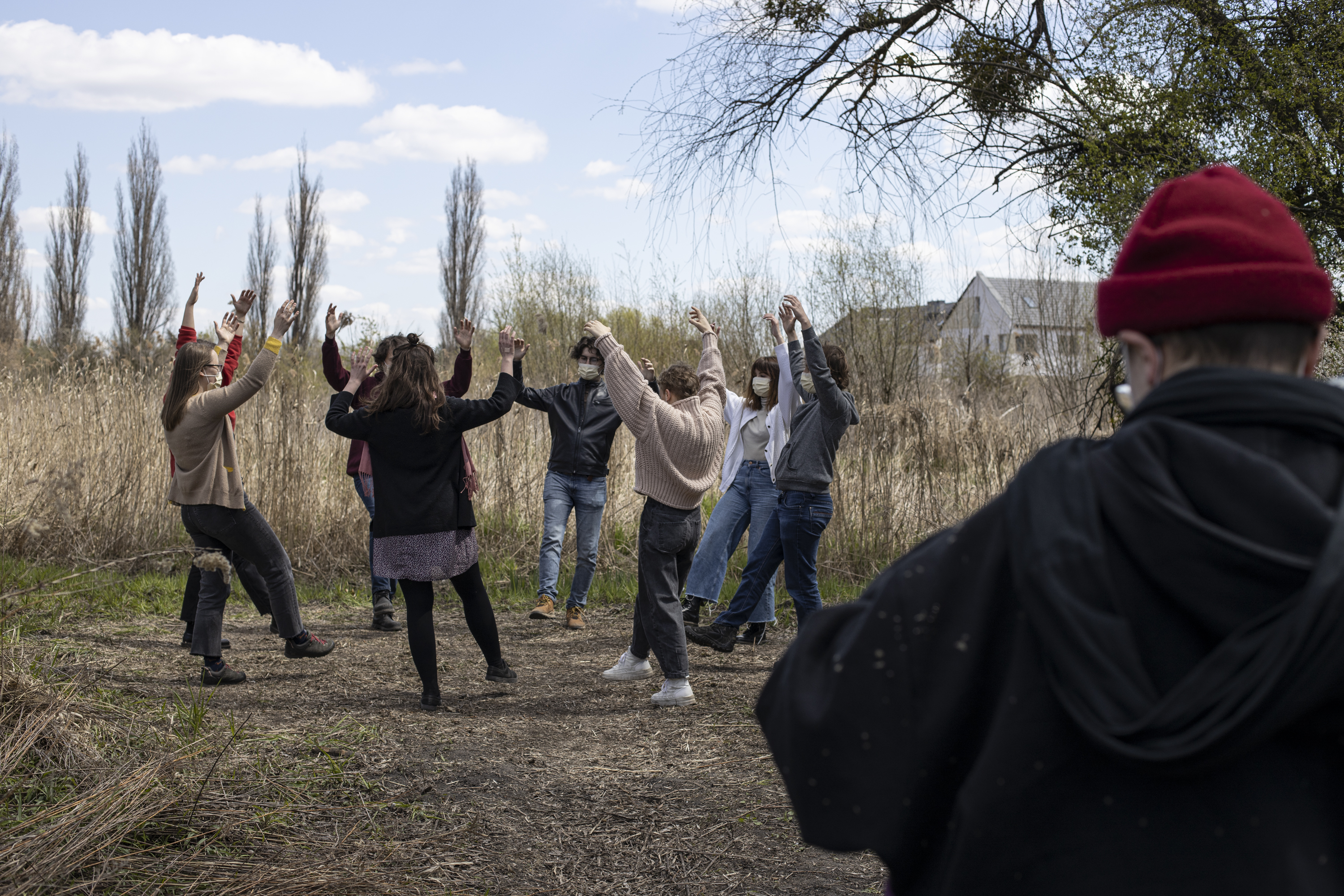 Choreographies of exclusion and hunt practiced in playgrounds around the world provide a background both for the far-right strategies of stigmatisation, as well as for the experiences of those singled-out as the other.

In this two-channel video Zeic confronts the language of legal tactics and organised ultra-Catholic campaigns with the intimate words of the targeted people affected by the minority stress, which she has been collecting since 2019. It culminates a two years long research of the mechanisms of far-right rhetorics and praxis, as well as the effected reactions to the ensuing discriminatory actions.

Having observed and experienced the most recent right-wing Catholic turn in polish politics along with its hateful anti-LGBTQA+ propaganda, Zeic exposes corporeal effects of anti-egalitarian fundamentalist ideology and practice. The mechanisms of exclusion, structural violence, punishment and marking the other are here traced back to the traditional children’s games, which preserve the rules binding societies and teach conformity to social gender roles. In Gently running downwards traditional folk games are indiscernibly intertwined with the one created by the artist on the basis of a conspiracy theory of “cultural Marxism”. This theory of ‘cultural revolution’ and ‘internal enemy dismantling traditional values’ within the Polish internet is embodied by a duped tigress feeding masqueraded piglets.

As the queer bodies perform the repetitive movements of chasing and capturing, grouping and singling out, it becomes increasingly difficult to discern which game is being played, what are it’s rules, or is it in fact a game at all.